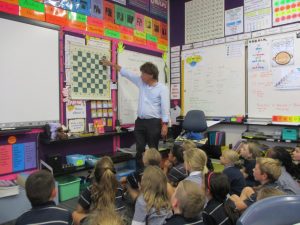 England has given us a lot of great chess players. According to the World Chess Federation, the following names are worth mentioning: Michael Adams, Matthew Sadler, and David Howell, among many other top-rated players.

We created this website to keep you updated on what’s going on in the world of English chess. We’ll be following the top news and will post the most important stories and competition results. Still, even though we focus on local news we’ll also cover international chess news. You will get the information as soon as events take place, be it in England, other parts in the UK, or the rest of the world.

Another purpose is to make chess more known to the younger population, so this website will also help beginners who want to take it up a notch, kids who want to crush their opponents at the chess club and basically anyone who wishes to dig deeper into the secrets of this marvelous game.