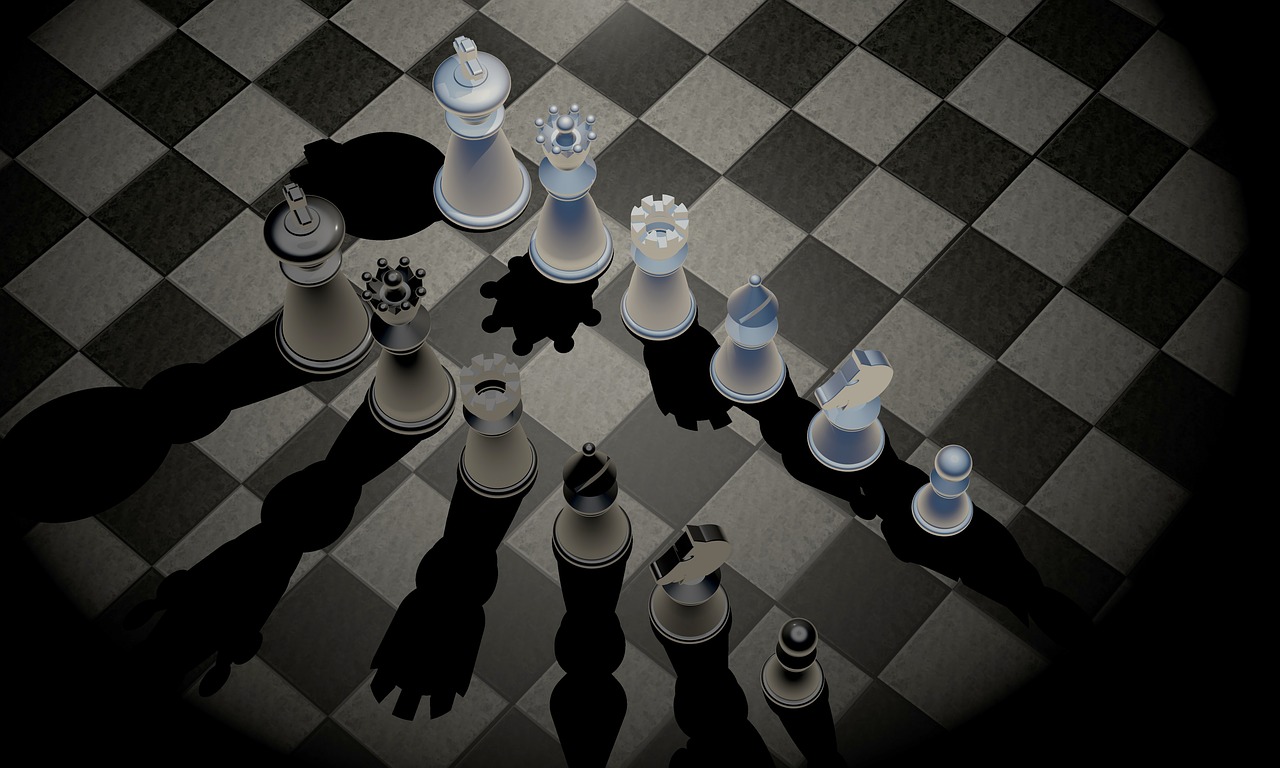 Chess has faced many perils over the centuries since it and its siblings like Shogi were created. The predetermined rules, the limited number of pieces and Ph.D. levels of math to calculate all possible combinations of moves, however, have made the game simple to grasp and impossible to master. The question remains what is going to happen to this sport? There seem to be new challenges ahead.

It used to be that chess was regarded as a sport full of prestige, one of the very few sports that didn’t demand outstanding physical prowess. However, with the emergence of esports, the young minds that were bent on coming up with perfect strategies are drawn by the graphics, the fame, and the prize money offered to those playing StarCraft, PUBG, and League of Legends. In other words, our concern lies in the potential lack of young blood. The classic games do not pose the same thrill, nor do they feed the new generation’s hunger for dopamine.

Other games that involve taking turns have also been gaining popularity, like Magic the Gathering, Gwent, Hearthstone, and others. The tournaments are broadcast by the online gaming channels and involve the same amount of tactical planning as chess. The moves are analyzed by announcers, the crowd is quiet to give them room to think – so what’s the difference between these games and chess, ultimately?

Well, it is not just the competition that is giving chess such a hard time. FIDE, or Fédération Internationale des Échecs, has not been promoting other forms of tournaments apart from the classic games that are known to last for several hours. If lightning and blitz games were more present, it would definitely yield a greater attendance by the audience at the tournaments.

Failure to Keep Up

Chess is recognized as a sport by the Olympic Committee, but so have the esports. With modern times moving more rapidly and technology getting integrated into every fiber of our existence,  it stands to reason that slow and steady no longer wins the race. If chess were to bounce back, FIDE and chess enthusiasts must come up with a way to keep it relevant. As it stands now, the number of people playing chess has been slowly decreasing.

One of the ways the public’s interest could be rekindled is through games like the famous Chessmaster. In the 2000s, the game series evolved into a product with tutorials, puzzle, explanations, and taking on the masters past and present. Chess is not as nearly as promoted as it should be.

We may very well be looking at the end of an era. Chess is losing followers left and right, while there are new and exciting games taking the center stage. If FIDE doesn’t come to its senses and fails to relinquish the outdated mindset that has put the noble sport into this position in the first place, the game that has survived for more than 1500 years may find its end in the 21st century.